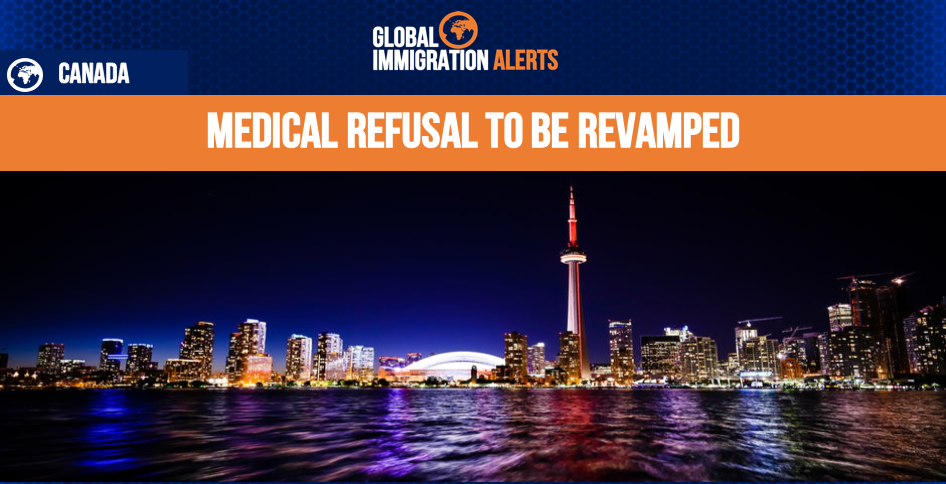 Changes are expected to be released in April regarding Canada’s controversial policy regarding the refusal of foreign nationals that are deemed likely to cause an “excessive demand” on its healthcare system.

The current recommendation of the Parliament’s Standing Committee on Citizenship and Immigration is to abolish the “excessive demand” rules.  A report was issued by the committee regarding the medical inadmissibility rules on December 12th, 2017, in which the Immigration, Refugees and Citizenship Canada had 120 days to respond.

The delay in the response is due to the fact that in order to change the policy, it must also be in line with Canada’s provinces and territorial governments, as they are generally responsible for delivering health and other social services to its residents.

According to the CIC, “excessive demand is defined as one “for which the anticipated costs would likely exceed average Canadian per capita health services and social services” over a five or 10-year period, or which would affect existing wait times for health and social services in Canada.”

Ahmed Hussen, the Minister of Immigration, Refugees and Citizenship has promised to respond to the committees report regarding their recommendation by April 12th, 2018.